The largest single cell study to date of the childhood cancer, neuroblastoma, has answered important questions about the genesis of the disease. Researchers from Great Ormond Street Hospital (GOSH), the Wellcome Sanger Institute and their collaborators, discovered that all neuroblastomas arise from a single type of embryonic cell called sympathoblasts.

The study in Science Advances, sought to understand why neuroblastomas range in severity, with some easy to treat and others having relatively low five-year survival rates. The fact that all neuroblastomas arise from sympathoblasts makes them an attractive drug target, because these cells exist only in the tumour after the child is born.

Neuroblastoma is a rare cancer that generally affects children under five years old. It begins in the abdomen, usually in the adrenal glands – hormone-producing glands above the kidneys. Neuroblastoma is remarkable in that its severity can vary greatly between individuals. In some children the cancer will disappear without treatment, whereas in others the cancer is relentless. The five-year survival rate for neuroblastoma is one of the lowest of all childhood cancers.

This varied outlook prompted the researchers to ask whether the range of severity could be caused by neuroblastomas arising from different cell types at different stages of the child’s development in the womb. This was made possible by the advent of single cell mRNA sequencing, a high-resolution technology that can identify different cell types present in a tissue according to the genes expressed by individual cells.

In this study, gene expression of 19,723 cancer cells was analysed and compared to a reference of 57,972 developmental adrenal cells in the hope of identifying the cell types from which neuroblastomas arise and to find novel treatment targets.

Currently, many cancer treatments cause serious side effects for the patient. But in recent years, technological advances have sped up drug development by allowing researchers to identify differences between the biological processes, such as the expression of a particular gene, within healthy human cells and those within cancerous ones. These differences can be exploited to attack cancer cells without affecting the patient’s healthy cells.

The presence of sympathoblasts, a developmental cell type not normally found in children after they are born, makes it a promising drug target for the treatment of neuroblastoma. 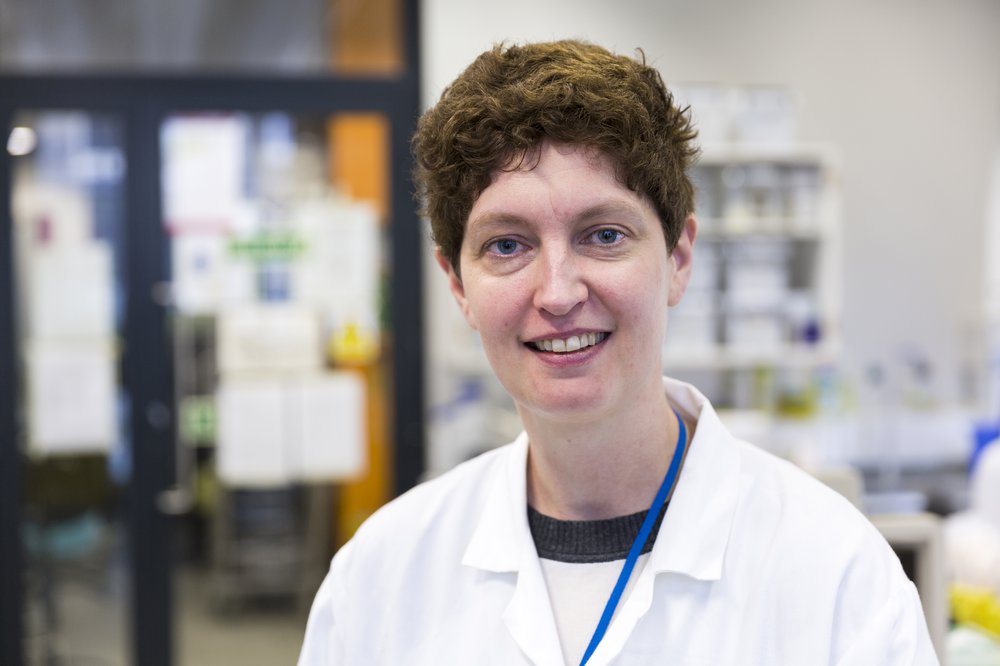 Dr Karin Straathof, a senior author of the study from GOSH, said: “Neuroblastoma is an unusual cancer in that some tumours resolve without intervention, yet the disease still has one of the lowest five-year survival rates of any childhood cancer. This study fills important gaps in our knowledge of what neuroblastoma cells are and revealed novel treatment targets. My hope is that new, less intrusive therapies can be developed by targeting sympathoblasts, a developmental cell type that exists only in neuroblastoma tumours after a child is born.”

As well as facilitating the discovery of sympathoblasts as the root of neuroblastoma, the single-cell reference map of the developmental adrenal gland will also contribute to the Human Cell Atlas project. The project aims to create comprehensive reference maps of all types of human cells – the fundamental units of life – as a basis for understanding human health and diagnosing, monitoring, and treating disease.