The group, named AGORA (Access to Gene therapies fOr RAre disease), aims to create a sustainable solution for children with rare- and ultra-rare diseases to access novel gene therapies that are shown to be effective in clinical trials. Currently, despite over 140 clinical trials for ultra-rare diseases, only a tiny percentage have resulted in a developed, marketed, or registered treatment which is currently available for patients.

The first successful gene therapy was administered in 1990 to a patient with ADA-SCID, a rare immunodeficiency. Since then, around 150 gene therapy clinical trials have been undertaken for an estimated 500 patients with rare- and ultra-rare diseases. Many of these therapies have enabled children who would have been expected to die in infancy to go on to live a normal, healthy life.

Ultra-rare diseases, which covers many rare inherited immune and metabolic diseases, are defined as those that affect less than 1 in 50,000. These small numbers ultimately present huge problems for making these therapies available through commercial routes and getting them to the patients that need them.

Academic medical institutions, typically backed with publicly funded grants, have been at the core of both pioneering and evaluating novel treatments in areas with high unmet need. Biotech and Pharmaceutical companies have then traditionally played their traditional role in the later stage development of those therapies that have demonstrated proven effectiveness in early clinical trials, with the aim of eventual market authorisation.

It is at this stage where development frequently breaks down especially for those treatments that are rare or ultra-rare where the projected financial costs of development and authorisation will not be economically viable, given the small potential patient pool.

For example, in the last two years, six gene therapy products have been dropped by commercial manufacturers for these non-medical reasons leaving no way for patients to access these life-saving treatments. As the majority of early-stage research into these therapies is funded through national research programmes, these dropped treatments also represent a huge waste of public money.

For widely used treatments, commercial companies are able to balance production costs with large expected revenues, but for ultra-rare diseases where the patient pool may be as few as 10 patients a year, there is no way to spread costs. Production costs for these treatments are incredibly high due to the need for facilities specialising in complex cell manipulation, very high costs of clinical grade material, like gene transfer vectors and quality testing. In the context of a traditional commercial approach, this results in astronomically high and unrealistic pricing for each patient.

These high treatment costs per patient create a huge challenge for national health services and the insurance sector to balance the provision of these expensive treatments for the very small cohort of rare disease patients against the demands on their budgets and health care impact metrics for more widely needed treatments. 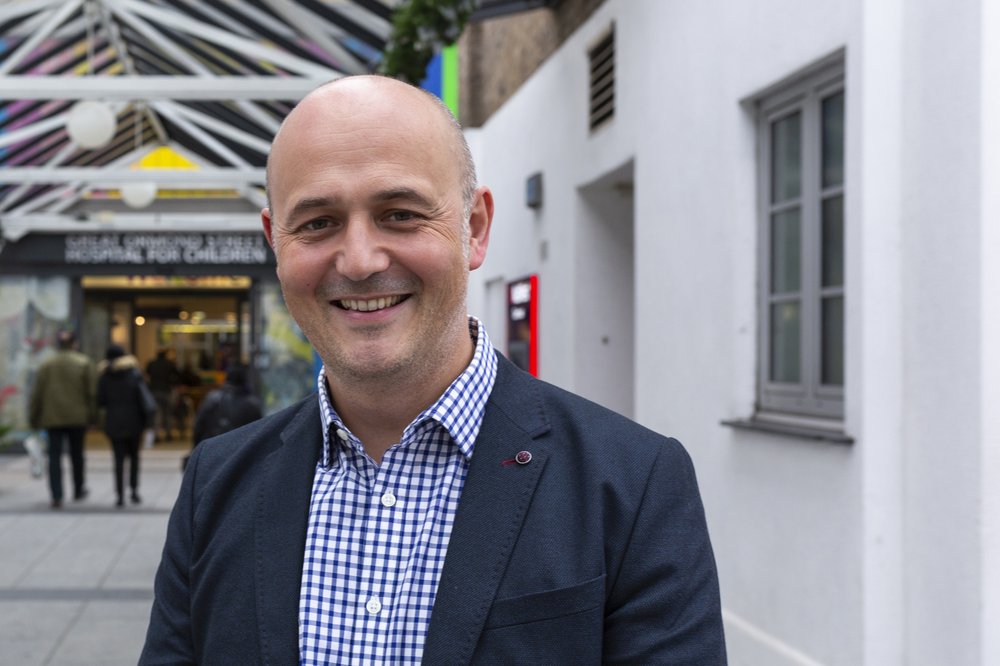 The AGORA consortium is a great example of how clinical teams and researchers from organisations around the world can work together to improve and save the lives of children with rare or complex diseases. We are delighted to host their first meeting at GOSH and looking forward to being part of the next steps to improve access to gene therapies.

AGORA, the new consortium will focus initially on ultra-rare diseases which mainly include inborn errors of immunity (genetic diseases causing immune deficiency) and inborn errors of metabolism (for which no equally effective alternative curative treatments are available). In the short-term their work will explore the hurdles that currently exist and identify areas of potential change and actions required to enable sustainable access to treatments. 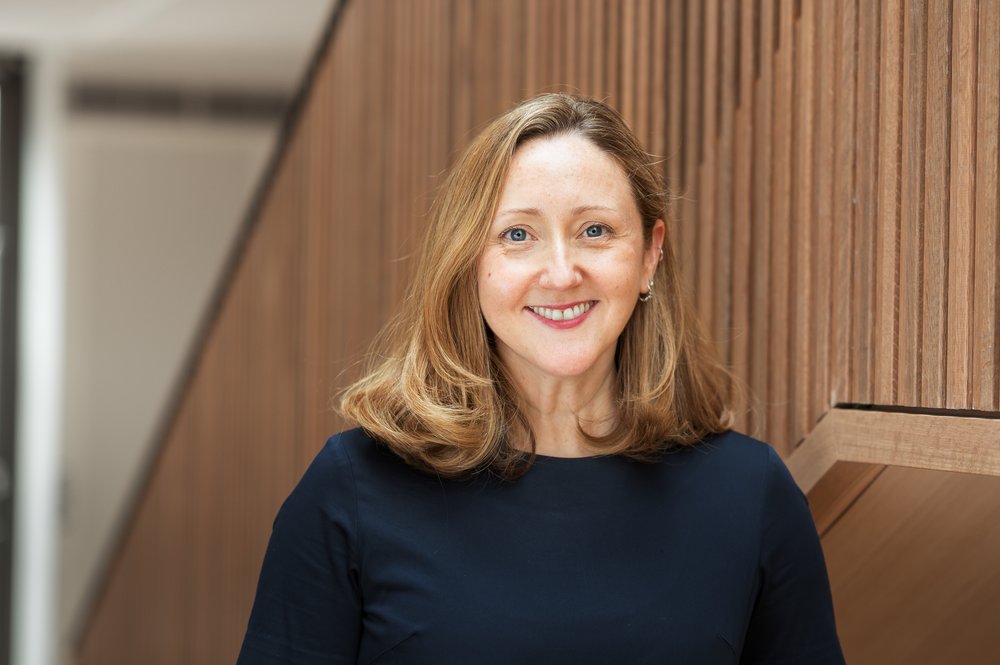 Together, we have developed treatments for patients with rare diseases and seen the transformative, life changing results gene therapies can offer. It is vital that we continue to offer these treatments to patients in need and not let decades of research and huge financial investment go to waste. We can’t just accept that it’s too costly to treat these children. AGORA can bring everyone together to find workable solutions to deliver these treatments and use the valuable research knowledge gained for the greater good.

Ultimately, the aim is to explore the creation of an independent, sustainable, not-for-profit entity that can support marketing authorisation, delivery and access to therapies which are not commercially sustainable and therefore would be unavailable to patients. In the short-term their work will explore the hurdles that currently exist and identify areas of potential change to enable sustainable access to treatments, highlighting better the scientific value, competence and high expertise of the consortium which will provide new ideas and solutions.

Innovative treatment of rare diseases, often developed with public money, requires a customized approach to secure sustainable access and we hope to enable this process through this endeavour.

Who is part of AGORA?

AGORA is initially made up of:

GOSH research and innovation image competition 'A Moment of Discovery'

Combining expertise for more efficient clinical trials of the future

A group of researchers and clinical scientists have combined their expertise to develop a new way to monitor the progression of movement disorders and increase the efficiency of clinical trials.