Born with congenital heart disease and chronic lung disease, Idris spent much of his first 12 months at GOSH. Mum, Tahmina, shares her son's story. "I had a normal pregnancy, and everything was going well until my 20-week growth scan showed Idris was quite small. Following another scan, I was referred to Great Ormond Street Hospital (GOSH) because there were concerns with Idris’ heart."

"My first scan at GOSH picked up heart abnormalities. It was a shock, although we were hopeful. But I returned to GOSH four weeks later as Idris wasn’t growing. My final scan revealed his heart was three times the size it should be and was positioned incorrectly. There were holes in his heart, but the main concern was how much room was left for his lungs to grow in his chest."

"I wasn’t prepared for what we were going to face."

"The first month was a blur, then, at nine weeks old, GOSH discussed heart surgery. Idris was extremely high risk as he also had pulmonary hypertension. It was thought he wouldn’t survive surgery, so he was put forward for palliative care."

"My first thought was I wanted my baby home no matter what, even if he was going to die. I decided I couldn’t live with giving up. This was his only chance."

"The next day, Idris went for heart surgery and was in theatre for seven hours and had to be put on bypass. The next 48 hours after his surgery were critical. Seeing my three-month-old baby like that was incredibly tough. Despite everything, he eventually pulled through and recovered well. But he then developed sepsis, and stopped breathing; he had a lumbar puncture and was reventilated."

Rushed back to GOSH

"In January 2019, Idris was rushed back to GOSH for bowel surgery. We were due to come home when he deteriorated again. He was pulled forward for his second heart surgery and the operation went well. But then a CT scan showed his heart was pressing on his left bronchus. He was only breathing with one lung. The team were shocked he’d survived like that."

"Idris’ condition was so unpredictable we were almost waiting for the next thing to go wrong. He was off oxygen and doing well for another four weeks, but he then started experiencing respiratory distress. We were then referred to the Royal London and he was put on non-invasive ventilation (CPAP)."

Support from GOSH and GOSH staff

"At the end of May 2019, we were able to go home, almost a year from his birth. Everything GOSH offers is phenomenal. I was given parent accommodation with two bedrooms. We were there for almost 10 weeks around the time of Idris’ first heart surgery and this meant my oldest son Diyarri could come and stay at weekends. The accommodation was a lifesaver."

"The nurses were great and the Play team used to come and look after Diyarri. Play worker Kimberley was amazing with him and would bring him toys, taking him to play as much as possible so I could have a break."

At GOSH they’re so focused on family and siblings, it’s incredible. 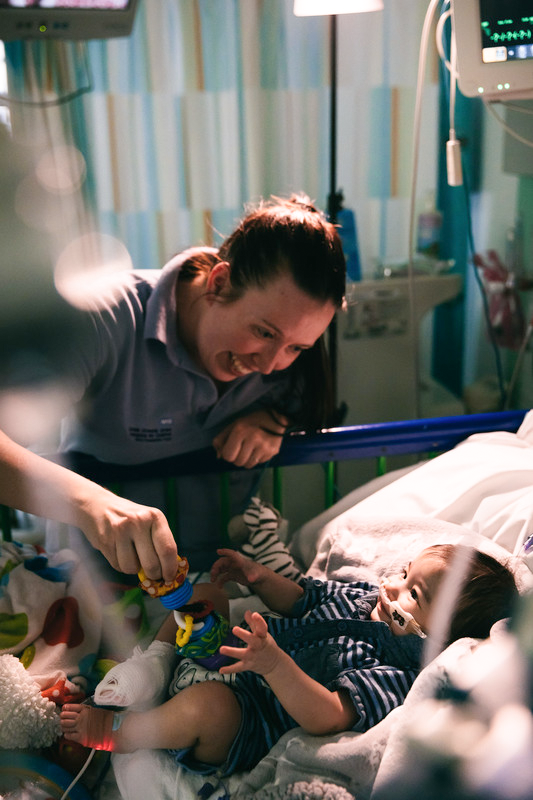 "Idris and his family were so lovely," tells Play worker Kimberley. "Idris loved sitting in his baby bouncer, holding his shakers, he loved music; if I was singing he'd move along to the sound! Seeing someone like Idris thrive through play was so inspiring."

"I also worked with his brother Diyarri a great deal, because Idris was at GOSH for a long time. This meant keeping Diyarri busy with games and activities while his parents were talking about Idris' treatment with doctors and nurses."

"It's hugely important to provide siblings with opportunities to play as patients on our wards can be here for a long time, as Idris was. Siblings may not receive the same amount of attention they were used to before, but working with the Play team means they get the attention they need."

A medical mystery and a miracle

"Idris has been a medical mystery – nobody knows why he is the way he is," tells Tahmina. "A consultant once said to me the best way to describe him is ‘a broken jigsaw we’re slowly trying to piece back together’. Somehow, he works, and his body is coping. He’s a miracle."

"I couldn’t fault GOSH. The care, the surgeries, the treatment – what he’s had has been phenomenal."

“Without GOSH, I wouldn’t have Idris. They saved his life and gave my family ours back too.” 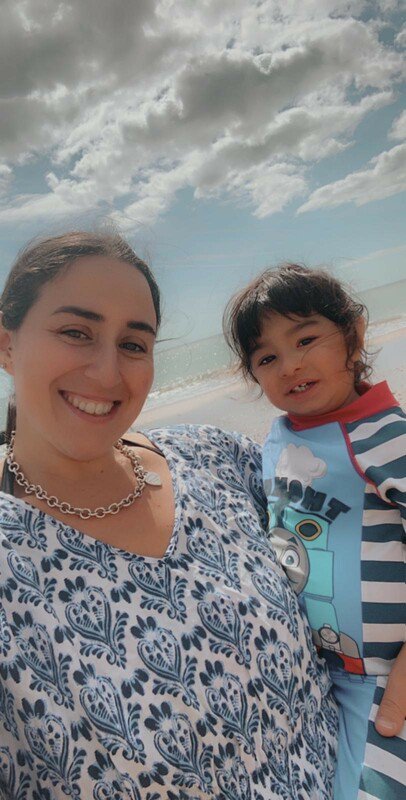 "Idris’ heart is repaired minus a tiny, inoperable hole, which doesn’t cause him any problems. He no longer needs oxygen and only uses CPAP, the non-invasive ventilation, overnight. He has check-ups for his heart every nine months and is off all his heart medication. So long as everything is fine, he will then move to yearly check-ups."

"He wasn’t supposed to walk or talk and was silent for six months from left vocal cord paralysis following his bypass. Now he screams, shouts, cries, roars! He’s defied everyone."

"If anyone says he can’t do something I just say, ‘you don’t know Idris’." 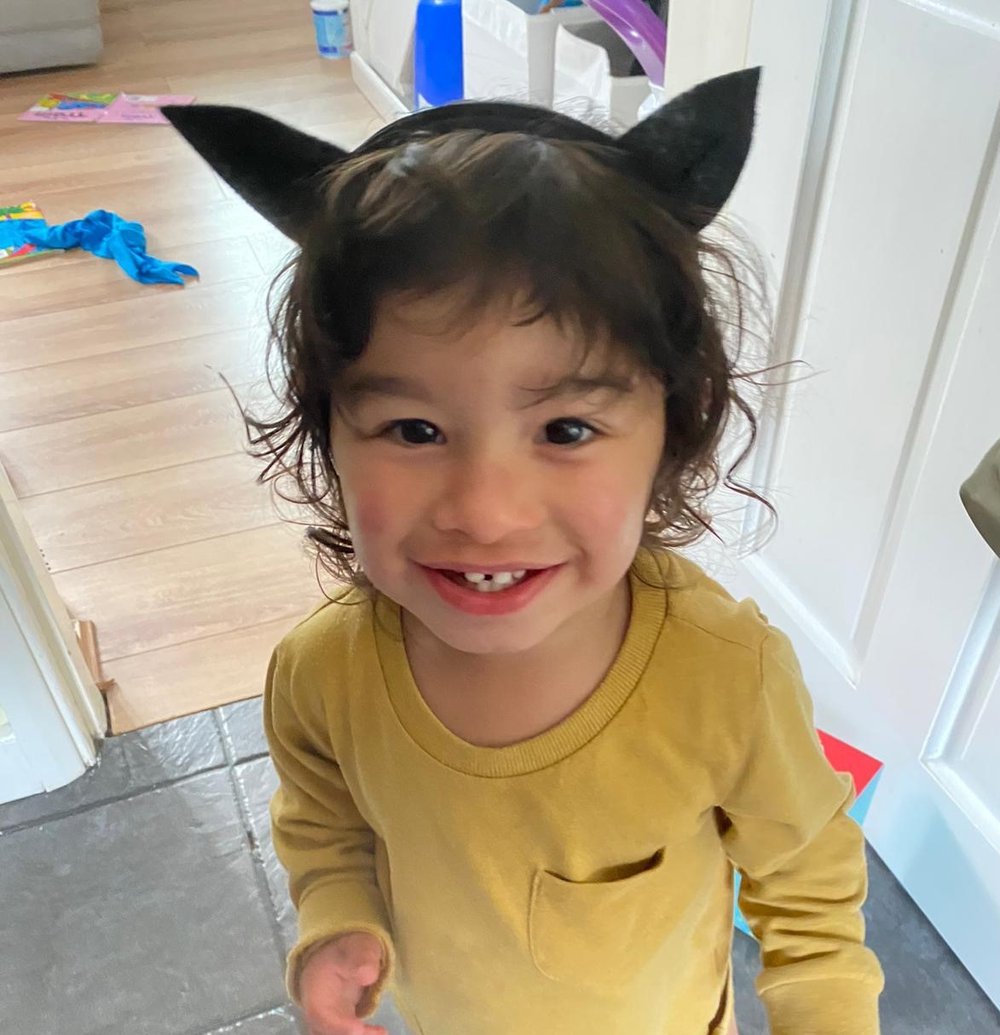