Children with epilepsy have brains that are wired differently from those without the condition, a new study by our researchers has found. This new epilepsy research paves the way for improved treatment, specifically how different surgery techniques can treat children and young people with epilepsy.

How epilepsy affects a child's brain

Structural imaging of the brain’s regions (left) and diffusion diagram of the wiring of a brain (right), which the team analyse together to create a ’network’ which helps them understand how a child's brain works.

Of the 79 children with epilepsy who were part of the study, 52 had surgery to remove the brain regions responsible for their seizures.

Read more about this research in the medical journal, Communications Biology. 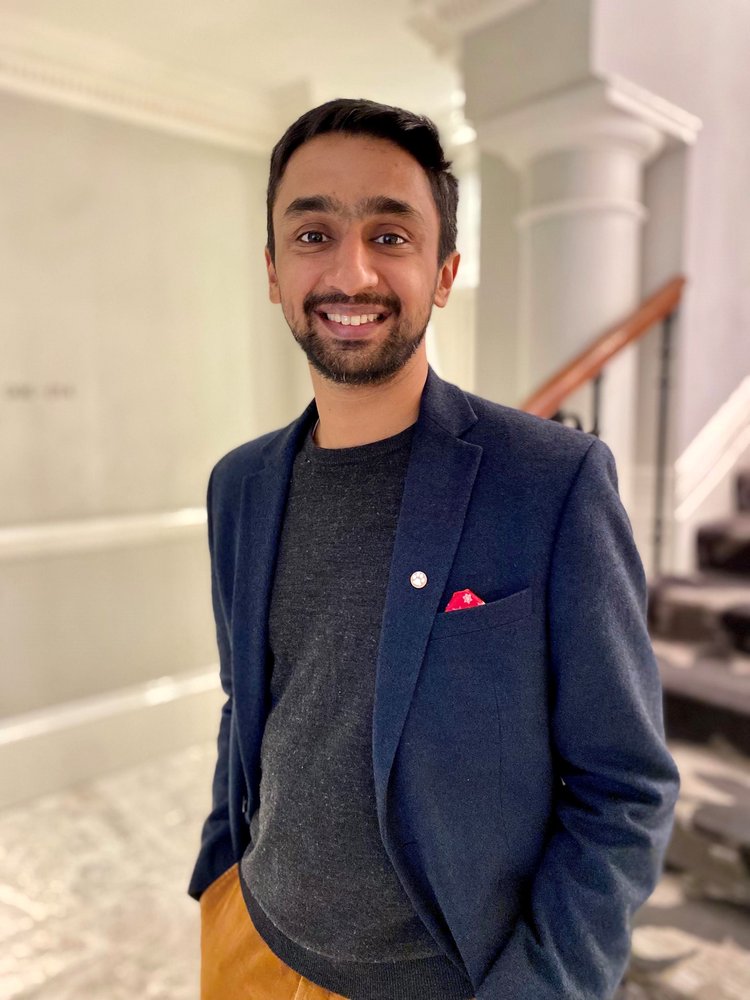 “I am delighted to share the findings of this study, in which we used diffusion MRI technology to teach us about the function of children’s brains, helping to deepen our understanding of debilitating conditions like epilepsy.

“Although surgery for epilepsy is relatively safe, it is a large undertaking and there are some children who undergo surgery but sadly continue to have seizures."

We hope through this technology and analysis, we can enable more children with the condition to benefit from life-changing surgery and treatment.

A collaborative approach to epilepsy research

It comes almost a year after the Royal College of Paediatrics and Child Health (RCPCH) published their Epilepsy 12 report, highlighting:

While these figures can be partly attributed to the COVID-19 pandemic’s impact on healthcare, Mr. Chari and his team hope their findings will mean more children can be diagnosed and treated more effectively and efficiently. 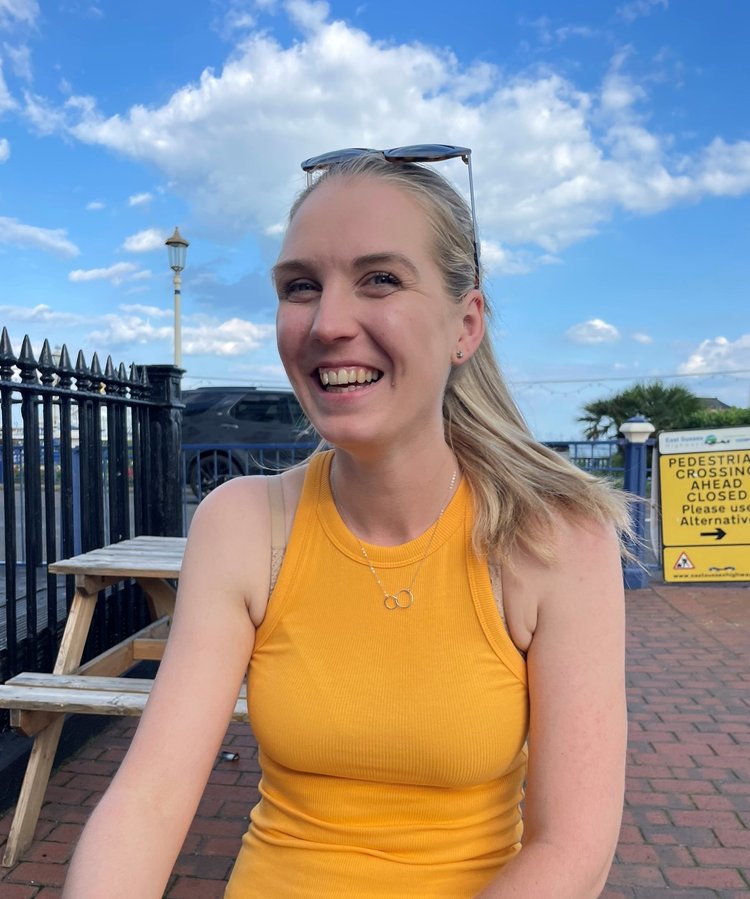 Millie is one of our nurses on our Koala Ward and looks after children with epilepsy. She has also experienced epilepsy herself and undergone surgical treatment.

Millie is one of our nurses on our Koala Ward, which focuses on neurosurgery treatment for children. She looks after children with epilepsy but also has her own experience with the condition. Millie was diagnosed with tuberous sclerosis complex when she was a baby – a rare genetic condition that causes epileptic seizures.

In 2020, when Millie was 26, she had surgery to remove part of her left temporal lobe and her hippocampus, the parts of the brain found to be causing her seizures. Her operation was a success and Millie is now seizure-free and enjoying the new freedom this brings.

“It would be amazing if the new research conducted by Mr. Chari and his team means more children are given the option to have the surgery when they’re younger.

"As children’s brains are still growing, they can recover more quickly than an adult brain following treatment. I've been on antiepileptic drugs for so long that I will never fully come off them. If surgery had been an option when I was younger, I could have stopped the medication, and my brain would have grown not to need it."

“I was diagnosed with tuberous sclerosis complex when I was a baby after having my first seizure. Back then, I was having tonic-clonic seizures. Medication stopped those seizures, but I then started having two to three focal seizures a week – these are a bit less angry.

“As a child, no one ever gave my parents the option of surgery, but in adulthood, because of my job as a nurse and my interest in epilepsy, I found that I may be eligible for surgery. I eventually had the surgery in July 2020 when I was 26 years old.

“Epilepsy has always been a big part of my life. As well as having the condition myself, I work on GOSH’s Koala ward, which is a neurosurgical ward, and I’ve always done charity work linked to epilepsy, but I was probably very naïve as to how much epilepsy affected me.

“When I stopped having seizures post-surgery, I felt like I’d lost a bit of my identity. I almost had to remind myself I still have the condition. It’s like someone who brushes their teeth twice a day being told they no longer need to brush their teeth. I remember saying to my husband: “What do normal people think about?”

While life post-surgery has been a big adjustment for Millie, she reflects on the change she’s seen in her mental wellbeing.

“My mental wellbeing and energy levels have massively improved. I will now go for really long walks, sometimes for two or three hours.

"Two years ago, I wouldn’t have even gone to a supermarket on my own when I was feeling unwell. There’s a lot more freedom to my life that I didn’t realise I was missing beforehand.”

Learn more about epilepsy in children.

New research takes already routinely collected healthcare data and looks for trends to improve our understanding of cystic fibrosis. This technology will hopefully lead to better outcomes for children with the cystic fibrosis.

The UCL Great Ormond Street Institute of Child Health (UCL GOS ICH) has announced that Professor Helen Cross, an Honorary Consultant in Paediatric Neurology at GOSH, will take up the post of Director of the institute from 1 September 2022.