Are rocket scientists and brain surgeons really smarter than everyone else?

A London team of surgeons, led by Surgeon Scientist Aswin Chari at GOSH, have explored whether the phrases “It’s not rocket science” or “It’s not brain surgery” are justified, in a study in the Christmas issue of The British Medical Journal.

Despite the commonly used phrases “It’s not rocket science” and “It’s not brain surgery” the findings show that both aerospace engineers and neurosurgeons have similar levels of intelligence to those in the general population.

As such, the researchers say that both specialties might be unnecessarily put on a pedestal, and that phrases unrelated to careers such as “It’s a walk in the park” might be more appropriate. 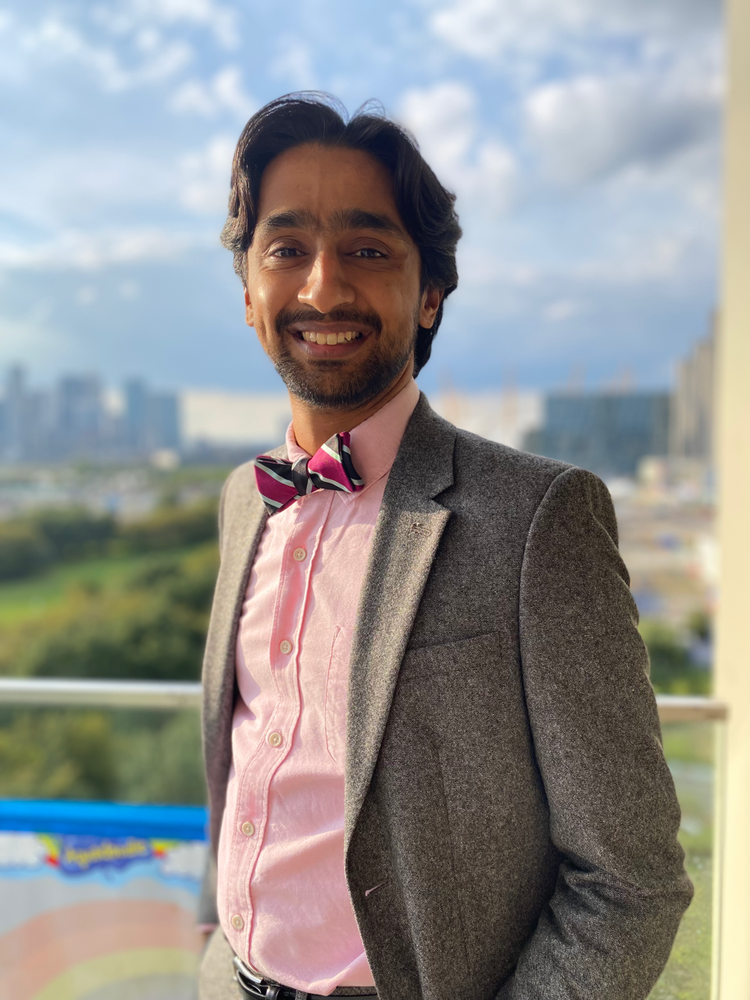 This study is a fun investigation of the truth behind some of our most well-worn expressions but it has a serious side. We want to help break down the barriers that might make people think some professions are out of their grasp - particularly in under-represented groups. Of course highly-skilled people like surgeons and engineers are intelligent but those professions also require a lot of hard work and training which are just as important, and anyone with an interest in those careers should feel able to pursue them, regardless of stereotypes.

To help settle the age-old argument of which phrase - “It’s not brain surgery” or “It’s not rocket science” - is most deserved, researchers compared the intelligence of 329 aerospace engineers and 72 neurosurgeons with 18,257 members of the general population.

All participants completed a validated online test to measure six distinct aspects (domains) of cognition, spanning planning and reasoning, working memory, attention, and emotion processing abilities. Potentially influential factors, such as gender, handedness, and experience (years) in their specialty, were taken into account in the analysis.

These results suggest that, despite the stereotypes depicted by the phrases “It’s not rocket science” and “It’s not brain surgery,” all three groups showed a wide range of cognitive abilities, explain the researchers.

They acknowledge that this is an observational study that does not represent the global range of aerospace engineers and neurosurgeons.

They say their results suggest that both neurosurgeons and aerospace engineers might be unnecessarily placed on a pedestal and that “It’s a walk in the park” or another phrase unrelated to careers might be more appropriate.

The full study can be found in the Christmas edition of the British Medical Journal.