A team from Great Ormond Street Hospital (GOSH) and the UCL GOS Institute of Child Health (ICH) have shown how ‘blood spot’ testing new-borns could identify children who will go on to develop Spinal Muscular Atrophy, (SMA).

SMA is a life-limiting and potentially fatal condition that affects the motor neurons – the cells in the spinal cord – making muscles weaker and causing problems with movement, breathing and swallowing. When it develops in babies and toddlers, it can significantly reduce life expectancy. It is the most common fatal recessive genetic condition and in the UK in 2019, around 70 babies were born with SMA type 1, the most severe form.

Until recently, treatment was limited to support of the patient and family but in 2019, after GOSH was involved in highly-successful multi-centre clinical trial, Nusinersen (Spinraza) was licensed for use in the NHS for the first time.

Recent developments have seen a gene therapy called Zolgensma become available on the NHS for babies under one year old, but we know that treatment at the very earliest opportunity is crucial to stop this condition in its tracks.

Treating with Zolgensma before symptoms appear

Since early diagnosis and intervention is crucial for therapy to be effective, there has been considerable global interest in new-born screening (NBS) for SMA. Some countries worldwide have now adopted NBS for SMA nationally or, have embarked on pilot studies regionally, but the UK lags behind.

This new research, published in the International Journal of Neonatal Screening, shows how using the same dried ‘blood spot’ testing that is carried out in the UK for diseases like sickle cell disease and cystic fibrosis for new-borns can be used for SMA.

Children with the gene for SMA, like Lena (above and bottom, right), could then be identified before they start to show symptoms and potentially offered life changing treatment options. 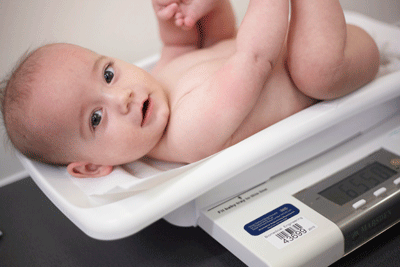 “We didn’t know anything was coming for Amelia and it was really a shock when she started to get ill. She was perfectly fine until she was a year old and then suddenly she started to walk with a ‘wobble’. As a mother I just knew something was wrong but at first doctors wouldn’t listen.

“She was weaker and weaker each day and then suddenly she lost everything – it was so hard.”

Sadly, Amelia lost her ability to walk permanently and has other complications of the condition. With this family history, when Dorota was pregnant for a second time, her team at GOSH suggested that they examine the genetics of her new baby, soon after birth to look for signs of SMA.

Sure enough, her new baby, Lena, had the same genetic code responsible for SMA as her older sister. As it is so vital to treat as early as possible, the GOSH team offered Dorota a chance to take part in research to give Lena the new gene therapy, Zolgensma, in an attempt to combat the SMA before symptoms.

“Getting Lena’s diagnosis was the start of making a major treatment decision for her – even before she had symptoms - but for Amelia, we had years of uncertainty and years of major decisions over and over. The situation for them both has been very different.

“Without Amelia’s diagnosis, Lena wouldn’t have been able to have the help she needed. They have a really strong bond. Like all sisters, they fight and get mad but, when they’re apart, they really just want each other!” 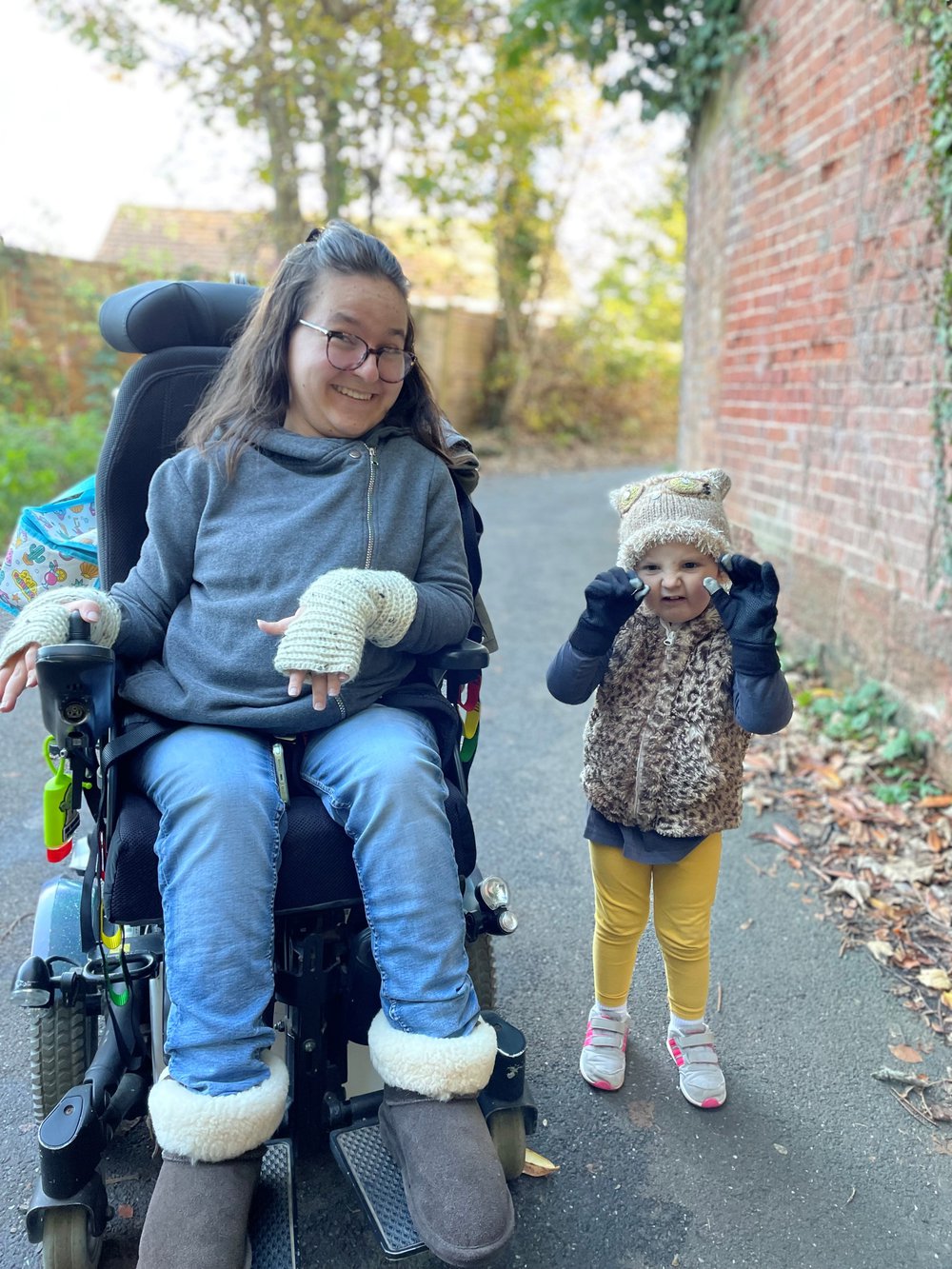 None of us thought Lena’s treatment would be this successful. We hoped of course, but not even our hopes went this far. We couldn’t expect just one injection to make this much difference. We don’t know how long it will last – we hope forever - but we forget she technically still has SMA, you’d never know. “We would never have been able to treat Lena without pre-screening and the thought that more families could have this opportunity to live symptom-free from SMA gives us real hope.

Professor Francesco Muntoni, Paediatric Neurologist at GOSH and Director of the Dubowitz Neuromuscular Centre, at the UCL GOS ICH, who led the research with colleagues said: "There are dramatic differences in the outcome of children treated before they exhibit symptoms, compared to those treated when symptoms have already started.

"If we want to give affected children the best chance to live a life as independent as possible, for example giving them a good chance to walk, and to remain free from mechanical ventilation, the most useful strategy is to treat them at birth. Currently there are approved programs in Germany, Norway, The Netherlands, Slovenia; Turkey, Belgium, Ukraine, Austria, Check Republic, and extensive ongoing pilots in France, Italy, Spain and Australia. In the US, 70% of all new-borns are screened for SMA, so the argument is very solid.

"We are a multiparty group, working with advocacy groups and patients, to ensure we can get this delivered for patients as soon as possible".

This research was supported by the NIHR Great Ormond Street Biomedical Research Centre.