About the Infectious diseases service

The Infectious diseases department provides clinical expertise in the diagnosis and management of unusual and complicated infections in children including tropical diseases, and with Human Immunodeficiency Virus (HIV) infection. There are also specialist clinics for children with tuberculosis and chronic viral hepatitis. A large part of our work is around antimicrobial stewardship, a process which ensures that medicines used to treat infections are used in the best possible way across the hospital. One of the main elements of our outpatient service is dedicated to the care of children living with HIV. The following section details clinical results for this service for which we have robust local and national data.

While there is no cure for HIV, medication known as antiretrovirals work by preventing the damage the virus does to the immune system. The outlook for children with HIV in the UK today is very good, a lot better than it was even 15 to 20 years ago. HIV is now considered a treatable, chronic life-long condition. There is evidence of this within national outcome data and within the service at GOSH, where health outcome data is excellent.

The infectious diseases team at GOSH provide regular medical monitoring of every child and young person with HIV to monitor for how HIV is affecting their health and how effective the medication is as well as providing holistic multidisciplinary care. Medical monitoring involves a number of blood tests and examinations.

A low CD4 count can be a sign that HIV is progressing, and the immune system is becoming weaker. If CD4 cell count levels reduce to less than 350 cells per cubic milliliter then the immune system may not work optimally.

For children aged five and over looked after at GOSH, the vast majority of patients have a CD4 count greater than 350 cells per cubic milliliter (98%). This is a higher proportion than that reported nationally (92%).

Fig 1.1 CD4 count for children aged five and over followed up between January 2019 and March 2021, by treatment status¹ 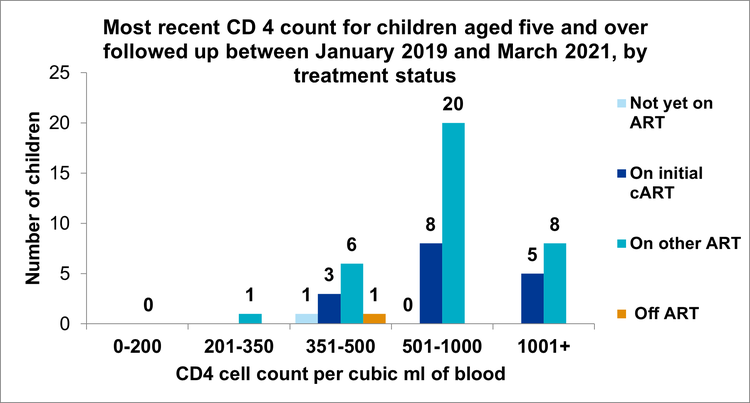 Another important marker of the management of HIV is viral load, which is a test to determine the level of HIV in the body. The quantity of virus is measured in 'copies per ml' of blood. The lower the number, the less active virus is present. The treatment aim is to maximally suppress the virus (viral load less than 50 copies per ml) to help the CD4 count to remain in the normal range. Normalisation of CD4 counts means that children are less likely to become unwell or get serious infections.

The line chart and table below show the percentage of GOSH patients and the percentage of total paediatric patients across UK and Ireland who have a viral load of equal to or less than 50 copies per ml, 12 months after starting combined Anti-Retroviral Therapy (cART).

Fig 2.1 Percentage of patients with a viral load of equal to or less than 50 copies per ml 12 months¹ after starting cART naïve² 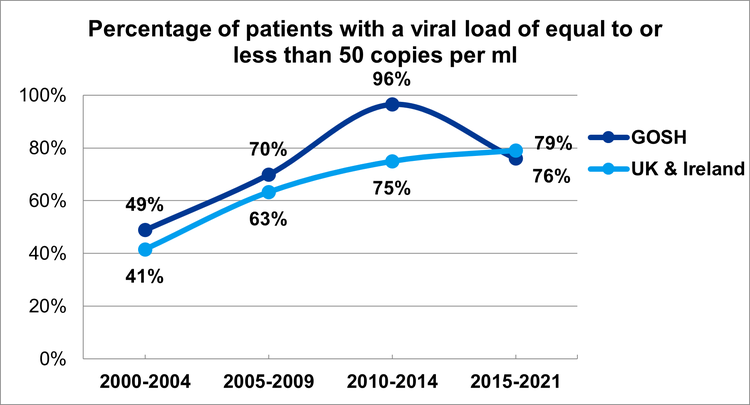 Table 2.1 Percentage of patients with a viral load of equal to or less than 50 copies per ml 12 months¹ after starting cART naïve²

For children followed up between January 2019 and March 2021, the latest data from GOSH shows that 76% (n = 19/25) of children starting antiretroviral therapy have an HIV load equal to or less than 50 copies per ml of blood 12 months after starting cART. This is similar to the national equivalent figure which is 79% (n = 117/148).

Table 2.2 Most recent viral load for children aged five and over followed up between January 2019 and March 2021

3. Health status at point of transition to adult care

We have always aimed for health status to be optimised during childhood, adolescence and at the time of transition. The proportion of young people with an undetectable HIV viral load and CD4 count higher than 350 cells per cubic milliliter has increased year on year in part due to change in guidelines but also as a direct result of improvements in the range of antiretrovirals available to young people.

Fig 3.1 Viral load at last visit in paediatric care prior to transfer to adult care 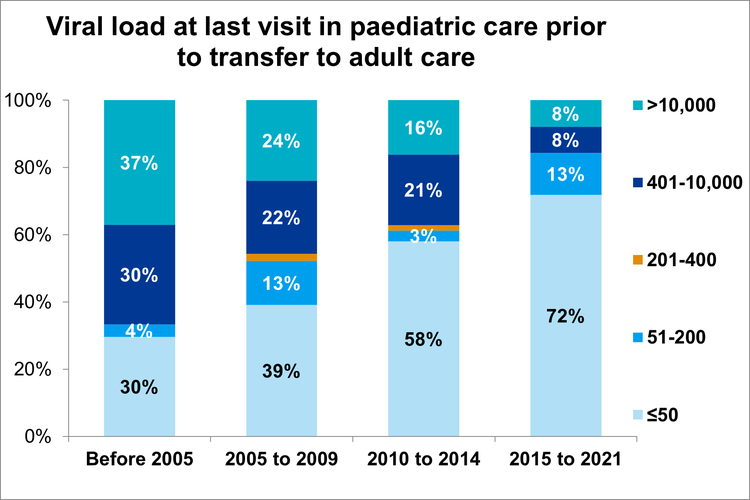 Fig 3.2 CD4 cell count at last visit in paediatric care prior to transfer to adult care 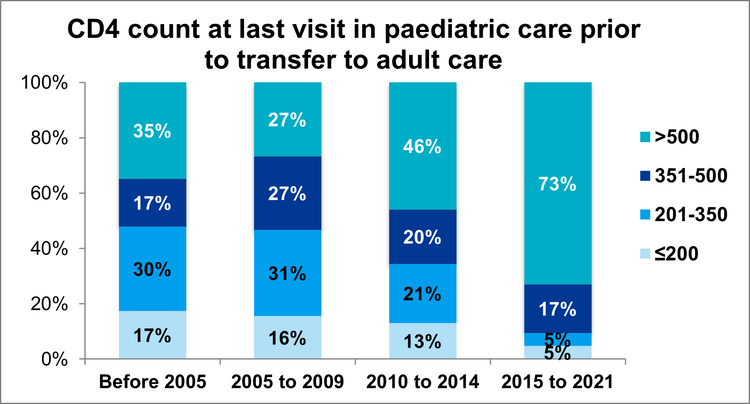 Summary of the 2021 national data can be found at Collaborative HIV Paediatric Study website.

Note: The CHIPS data for GOSH includes children and young people that are in shared care with other centres as well as those looked after solely at GOSH.

This information was updated in October 2022.