Research and publications from the Tracheal service

Research and publications authored by members of the Tracheal service at Great Ormond Street Hospital.

Shona Sandhu: An investigation into the Wnt signaling pathway and its application in epithelial regeneration 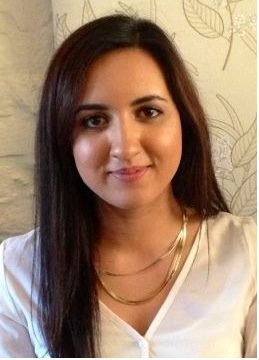 Airway diseases can cause irreversible damage to the trachea and bronchi, with limited treatment options available. Stem cells located along the length of the human airway have the ability to regenerate large portions of damaged tissue. In response to injury, rapid proliferation of the surviving cells is initiated. This is controlled by a few signaling pathways, including the Wnt pathway.

Stem cells have great potential to be used in the creation of tissue-engineered transplants. Stem cell differentiation into chondrocytes and the collonisation of decellularised trachea and bronchi is possible (Macchiarini et al, 2008). The challenge is to create a respiratory epithelium in this new airway that survives once transplanted.

We aimed to establish the role of Wnt signaling in epithelial regeneration, considering the contribution of this pathway to cell proliferation, and suggested Wnt proteins improve epithelial regeneration. In order to do this we seeded human bronchial epithelial cells (HBECs) and applied different concentrations of solutions containing the Wnt ligand, Wnt-3a, and the glycogen synthase kinase 3 (GSK3) inhibitor, lithium chloride. Proliferative activity of the cells was measured over three days using an alamar blue assay.

We also established a three-dimensional sphere-forming assay with Wnt-3a applied from day 0 or day 7, after seeding of the HBECs. We found that Wnt-3a and the GSK3 inhibitor effected cell proliferation, maximally on days 2 and 1 respectively. The sphere-forming assay showed Wnt-3a created more colonies, suggesting it has an effect in inducing more progenitor phenotypes. The effect was small but remains important, although the difference may not be great enough to make it worthwhile solely targeting the Wnt pathway in the creation of tissue-engineered constructs.

Further work could include looking at the influence of other Wnt proteins and growth factors on cell proliferation and the role of Wnt in epithelial cells on scaffolds. 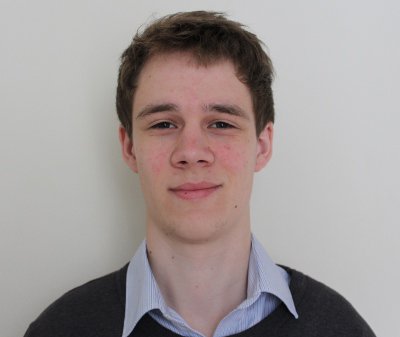 Long-segment tracheal stenosis (LSTS) is defined as a significant narrowing of the tracheal lumen, usually due to the presence of complete tracheal cartilage rings.

The quality of life outcomes and psychological impact of LSTS and its treatment with the STP procedure has not yet been studied.

This study investigated children’s quality of life following STP and quantified this using a validated measure. In addition, the lived experience of the parents and children was investigated using semi-structured interviews. The quality of life of children following STP was found to be broadly similar to that of healthy children for most age groups. However, the presence of congenital abnormalities alongside LSTS corresponded to lower quality of life scores. The overarching theme from the interviews emphasised that caring for very sick children can have a profound effect upon the parents.

The data collected concerning quality of life following STP will be used in the future to facilitate the formulation and pilot of a patient reported outcome measure (PROM). This will provide information to refine the care pathway for patients with LSTS. 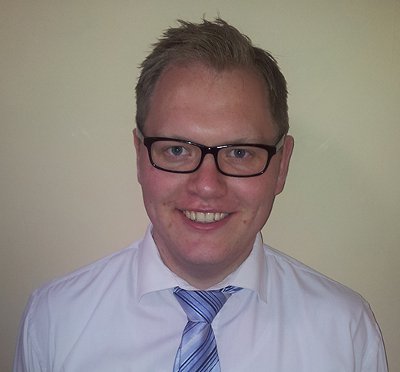 Congenital tracheal stenosis is a rare condition where children are born with stenosis of the airway due to incomplete development of tracheal cartilage. Stenosis exceeding two-thirds of the length of the trachea is considered long-segment tracheal stenosis.

The gold standard treatment is currently slide tracheoplasty which shortens and widens the trachea. While this provides improvement of airway calibre it can be complicated by further stenosis. As such, children typically require long-term monitoring with bronchoscopy and bronchography which are invasive procedures that both require general anaesthetic.

In adult airways, changes in tracheal calibre have been shown to correlate with specific changes in acoustic power profiles of breath sounds. This study has further investigated this to develop the use of an iPad as a non-invasive monitoring tool that can be used at home, reducing unnecessary invasive procedures.

The iPad was used to record breathing sounds of eight children pre- and post-bronchoscopy and bronchography. These were analysed by applying a fast Fourier transform to the recording and calculating the mean spectral power over different frequency bands.

There were no significant changes in breathing sounds after dilatation of the trachea. This study recommends that further investigations are performed to determine what acoustic changes occur in children after tracheal dilatation.