Ocean had been admitted to Great Ormond Street Hospital (GOSH) with significant swelling on her forehead caused by an infection, doctors later diagnose a condition called Pott's puffy tumour – an abscess on the front bone of the skull.

Paul also meets Rosey, 5 who has been treated at GOSH since she was a baby. Rosey has a condition, known as VACTERL association and is filmed before and after a procedure to reverse a colostomy bag, which will allow Rosey to live her life more independently.

Finally, we meet Amélie who has a laryngeal cleft, a rare condition which means that when Amélie eats or drinks, it passes into her airway instead of her stomach. After treatment, Amélie and her mum Natasha are filmed making preparations for the return home.

Paul meets Ocean who was treated at GOSH for Pott's puffy tumour – an abscess on the front bone in the skull. It is a complication caused by an infection, most often sinusitis. Ocean underwent many tests before coming to GOSH for treatment. 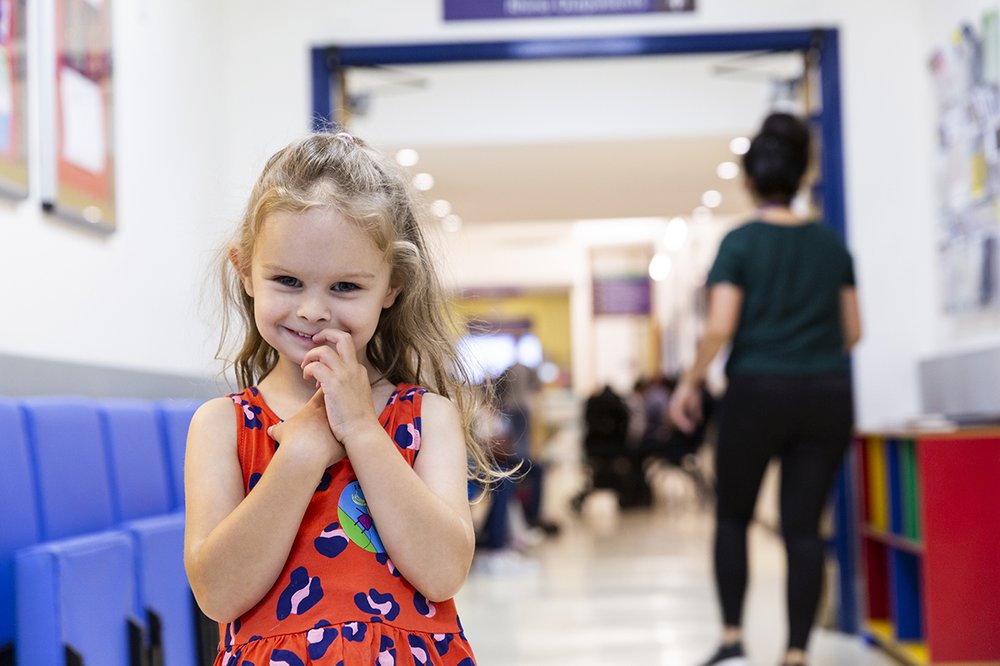 Paul also meets Rosey, who has been under the care of GOSH since she was a baby. Rosey has a condition known as VACTERL association, which is a name to describe a condition that presents a number of associated symptoms.

Rosey's condition affects lots of her body including her heart, bowel, bladder, oesophagus, larynx and spine and Rosey has had to have 20 operations and procedures in her short life time.

Amélie spent over a year in hospital, after being diagnosed with a laryngeal cleft at four weeks old. The rare condition means that when she eats or drinks, it passes into her airway instead of her stomach. After time in the hospital’s intensive care unit, Amélie was transferred to Kangaroo ward to build up her strength. Thanks to life-saving treatment at GOSH, she was recently able to go home with her family.

Read Amélie's story on the charity website and learn how the charity supports the hospital. 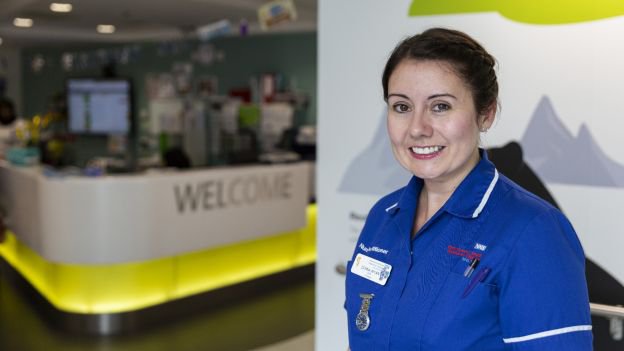 Donna Wyan is a urology nurse practitioner on Panther Ward and has been working in this field for 17 years. Donna provides clinical expertise, working closely with medical and nursing teams. We meet Donna when episode six's focus turns to patient Rosey.