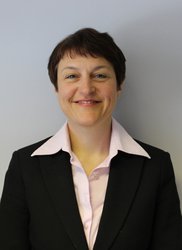 Dr Köglmeier became a Consultant in September 2007 at Chelsea and Westminster Hospital where she took up the role of lead clinician in paediatric nutrition. In August 2010, she joined the Gastroenterology team at Great Ormond Street Hospital.