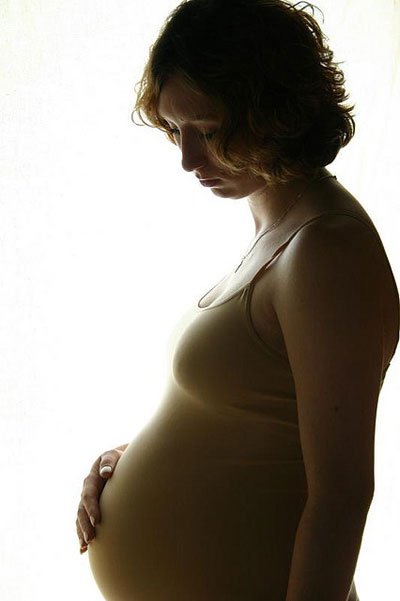 Non-invasive prenatal testing (NIPT) for Down’s syndrome is safe, effective, and leads to a greater number of parents taking up the test, researchers at Great Ormond Street Hospital say. This is the finding of a study carried out at GOSH, who have the first laboratory in the NHS to provide NIPT testing.NIPT (non-invasive prenatal test), involves a simple blood test from the mother. It is based on the relatively recent knowledge that a developing fetus’ DNA circulates in its mother’s blood, so some aspects of the baby’s genetic profile can be screened directly from the blood sample.

As part of a trial carried out at GOSH, women at high and medium risk of having a child with Down’s syndrome were offered NIPT, with over 2,500 undertaking the test.

GOSH and UCL Institute of Child Health Professor, Lyn Chitty, says: “There was a very high uptake of testing and NIPT performed well in identifying changes in DNA that suggest a fetus has Down's Syndrome. This meant that the number of parents subsequently requiring an invasive test fell sharply.

“A reduction in invasive testing means there will be a reduction in miscarriages and loss of unaffected babies, which is much better for parents.”

Commenting on NIPT, a woman classified as ‘high risk’ who was involved in the study said: “You get told you have a 1 in 30 chance of your child having Down's Syndrome and although that sounds relatively high…we probably wouldn’t have done [invasive testing] because there’s a risk of miscarriage. ..I think that we were very lucky to be offered NIPT as it’s enabled us to make an informed choice about what happens for the rest of our lives.”

Results of the study are set to be presented by Professor Chitty to the UK National Screening Committee later this month who will discuss the possibility of introducing NIPT into the NHS screening programme for Trisomy 21 (Down’s syndrome.)

For further information about this press release please contact the GOSH-ICH Press Office on 020 7239 3039.

For more information on NIPT, please speak to your doctor or midwife.

Our charity needs to raise vital funds every year to help rebuild and refurbish Great Ormond Street Hospital, buy vital equipment and fund pioneering research. With your help we provide world class care to our very ill children and their families.

This study is funded by the National Institute for Health Research (NIHR.) The NIHR is funded by the UK Department of Health to improve the health and wealth of the nation through research. Since its establishment in April 2006, the NIHR has transformed research in the NHS. It has increased the volume of applied health research for the benefit of patients and the public, driven faster translation of basic science discoveries into tangible benefits for patients and the economy, and developed and supported the people who conduct and contribute to applied health research. The NIHR plays a key role in the Government’s strategy for economic growth, attracting investment by the life-sciences industries through its world-class infrastructure for health research. Together, the NIHR people, programmes, centres of excellence and systems represent the most integrated health research system in the world. For further information, visit the NIHR website (www.nihr.ac.uk).