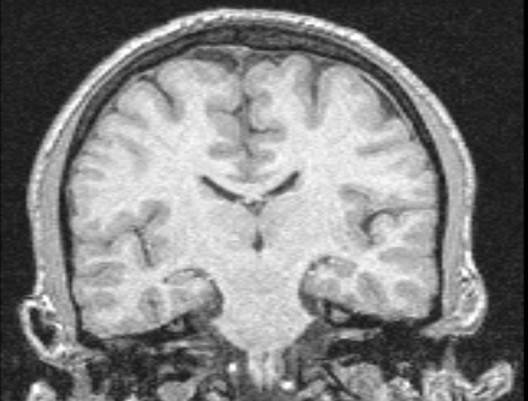 A discovery about an area of the brain crucial to storing memories could help children with developmental amnesia, according to a team from the UCL Institute of Child Health and Great Ormond Street Hospital (GOSH).

The team has established that the hippocampus near the centre of the brain holds the key to the brain’s ability to recall information, but is not essential for recognition. The researchers say the finding could help improve learning strategies for children with amnesia and others who encounter significant challenges remembering information.

The brain uses a tremendous amount of oxygen in order to function and its vulnerable structures can be damaged if its supply of oxygen is temporarily reduced (known as hypoxia). A damaged hippocampus can impede a child’s ability to remember past events and learn new information. Sometimes, the child’s understanding might remain, but they simply cannot remember the information later on. For example, a child may know the meaning of the word “zoo”, but not remember they had been there earlier in the day.

The researchers found the size of the hippocampus, diminished if starved of oxygen, correlated directly with scores on tests of ability to recall information but not with tests to recognise previously encountered names and images.

Researchers conducted memory tests on 29 study participants, the majority GOSH patients, who had sustained disturbances to the brain's oxygen supply around the time of birth or later in childhood. They were tested for their ability to remember verbal and visual information. This was assessed with and without prompts, as a means of testing recognition and recall respectively.

The results of these tests were compared against a healthy control group of individuals of comparable ages.

MRI scans of the participants brains revealed that those with smaller hippocampi struggled significantly with the recall tasks while they achieved scores similar to those of controls on the recognition tasks. For instance, the participants with smaller hippocampi found it more difficult to recall the names of photographed individuals, but achieved similar results to the control group when they had the chance to choose the name among a list of names.

The findings of this new study, published in the Proceedings of the National Academy of Sciences (PNAS), suggest that children with developmental amnesia, who will have incurred damage to the hippocampus, should have different learning approaches that focus on utilising recognition memory rather than recall.

"The essential role the hippocampus holds in allowing us to save memories has long been known, but until now it was thought damage to it would cause problems in both recall and recognition memory. This study establishes that recognition actually must rely on a different structure within the brain, which has important implications for children with memory issues.

"Children are more at risk of developing developmental amnesia than others. They might be deprived of oxygen as a result of complications around the time of birth, or suffer cardiac or respiratory problems as a result of prematurity. This interruption of oxygen supply can interfere profoundly with a child’s daily life, not just their ability to participate at school but in their general self-esteem and confidence.

"The emphasis is often on the impairment, but really we should look at the abilities that are preserved and work to accommodate a child's strengths. Learning strategies for children with these memory problems should focus on recognition rather than recall to support these young people to reach their full potential."

For further information please contact Andrew Willard in the GOSH-ICH Press Office on 020 7239 3043 or andrew.willard@gosh.nhs.uk

‘Extent of hippocampal atrophy predicts degree of deficit in recall’ by Eva Zita Patai et al, is published in Proceedings of the National Academy of Sciences (PNAS).