Yaseer has been a patient at Great Ormond Street Hospital (GOSH) for most of his life. Since his first open heart surgery when he was five years old, he has been touched by the care and expertise of those who have looked after him.

When Yaseer was four years old, he got a fever while on holiday that just wouldn’t go away. Upon returning to the UK, his parents took him straight to their GP.

“Our GP thought that something more serious was wrong, so I was referred to GOSH,” explains Yaseer. “After several tests, the specialists discovered that I was born with two cusps, or flaps, inside the main artery in my heart, called the aorta – I was supposed to have three. The valve inside this artery was also very narrow, so not enough blood was being pumped from my heart to the rest of my body.

“I continued to have 3-month check-ups at GOSH, but then a year later my parents began to notice I was becoming a lot less energetic. My doctors decided that something needed to be done. Initially, they planned to replace my aortic valve with a new one by feeding a catheter, a small narrow tube, through a vein in my leg up to my heart. But the night before the procedure, they discovered small bumps made of calcium growing on my heart, which were making the artery stiff and even more narrow. My surgeons decided to do open heart surgery.” 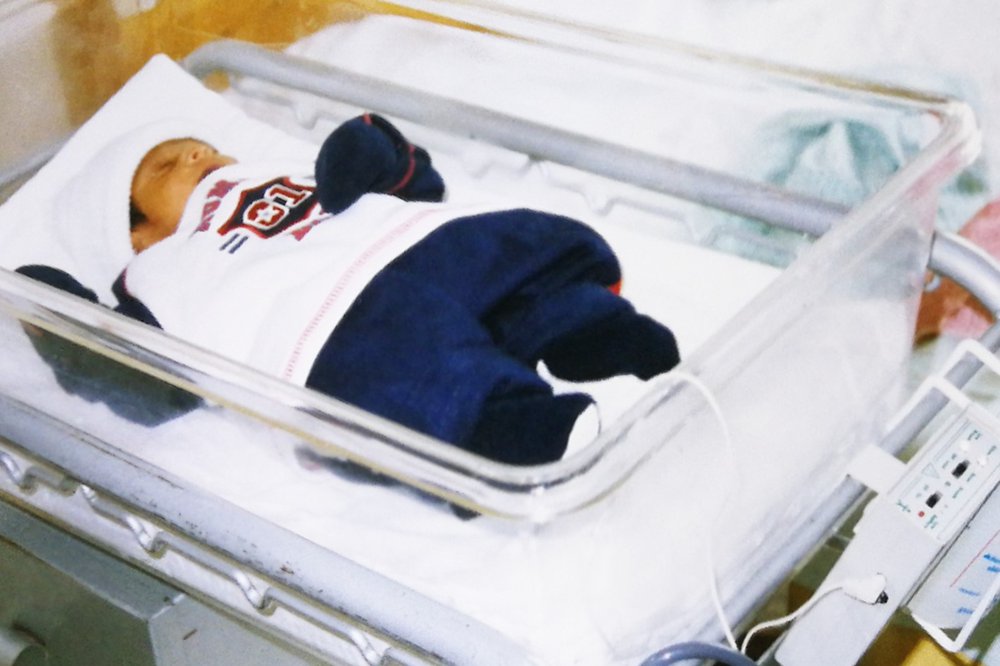 Yaseer’s first procedure was nine hours long, and his mum, Sherida, remembers that “every minute of it was horrible”.

Fortunately, Yaseer’s first operation was successful and he soon bounced back. Incredibly, he was out of hospital after four days and back to school not long after. Over the coming months and years, Yaseer continued to recover, getting stronger and happier. But Yaseer’s health took an unpleasant turn last year, when he collapsed in school.

“One day in PE, I started feeling dizzy while warming up. I went out in the corridor to get some fresh air and walk it off, but fell to the floor,” says Yaseer.

Yaseer’s friends and teachers quickly called an Ambulance, where it was noticed that his heart rate was around 200 beats per minute (BPM), much higher than the average 60-90 BPM. He was immediately rushed to hospital before being referred to GOSH.

“Once I got to GOSH, an ECHO revealed that the minor leaking in my valve had escalated to serious life-threatening leaking. My heart was failing. The other chambers in my heart had also started to weaken as well and it was affecting my lungs.

“I was dizzy, breathless, couldn’t sleep and had bad chest pain. Ultimately, my valve was about to give out and my consultants couldn’t be sure that it’d survive even a couple months. I was scheduled in for an urgent aortic valve swap and other crucial procedures to fix my badly damaged heart.”

As well as being a difficult time for Yaseer physically, the ordeal affected him emotionally too. He had to leave school before the holidays, and with his GCSEs around the corner, he was worried about getting left behind. But he feels that the hospital staff helped him emotionally, as well as physically during this incredibly tough time.

“They spoke to me about everything,” he says. “I was involved in making decisions about my treatment and what was going to happen next. They cared about me as a person, and that made me feel like I wasn’t just a number on a list.”

“The main urgent surgery I had was over 13 hours – much longer than planned. I was told later that is was one of the most life-threatening and complex cardiac operations performed at GOSH. My surgeons ran into trouble while operating and struggled to keep my heart beating. Once out of theatre, I was immediately transferred to the Intensive Care Unit (ICU) on Flamingo ward and was put on a heart and lung ventilator and so had so many wires and tubes coming out of me.”

Eventually, Yaseer was moved from ICU to a High Dependency Unit on Bear Ward, the hospital’s ward for children with heart conditions.

Support at a difficult time

“One memory I have is of Rebecca, a cardiac nurse, visiting at night when I couldn’t sleep because of the pain. She’d play snakes and ladders with me to pass the time. I also slept through Eid day while I was in the ICU. But to make sure I didn’t miss out on any of the celebrations, the ward threw me an Eid party with presents and balloons. My family were also very supportive and came to visit when I was out of isolation.”

Yaseer’s parents were also given a place to stay close the hospital when Yaseer had his operation. Although they were going through anguish at their son receiving heart surgery, their stay in parent accommodation made them as comfortable as they could be. 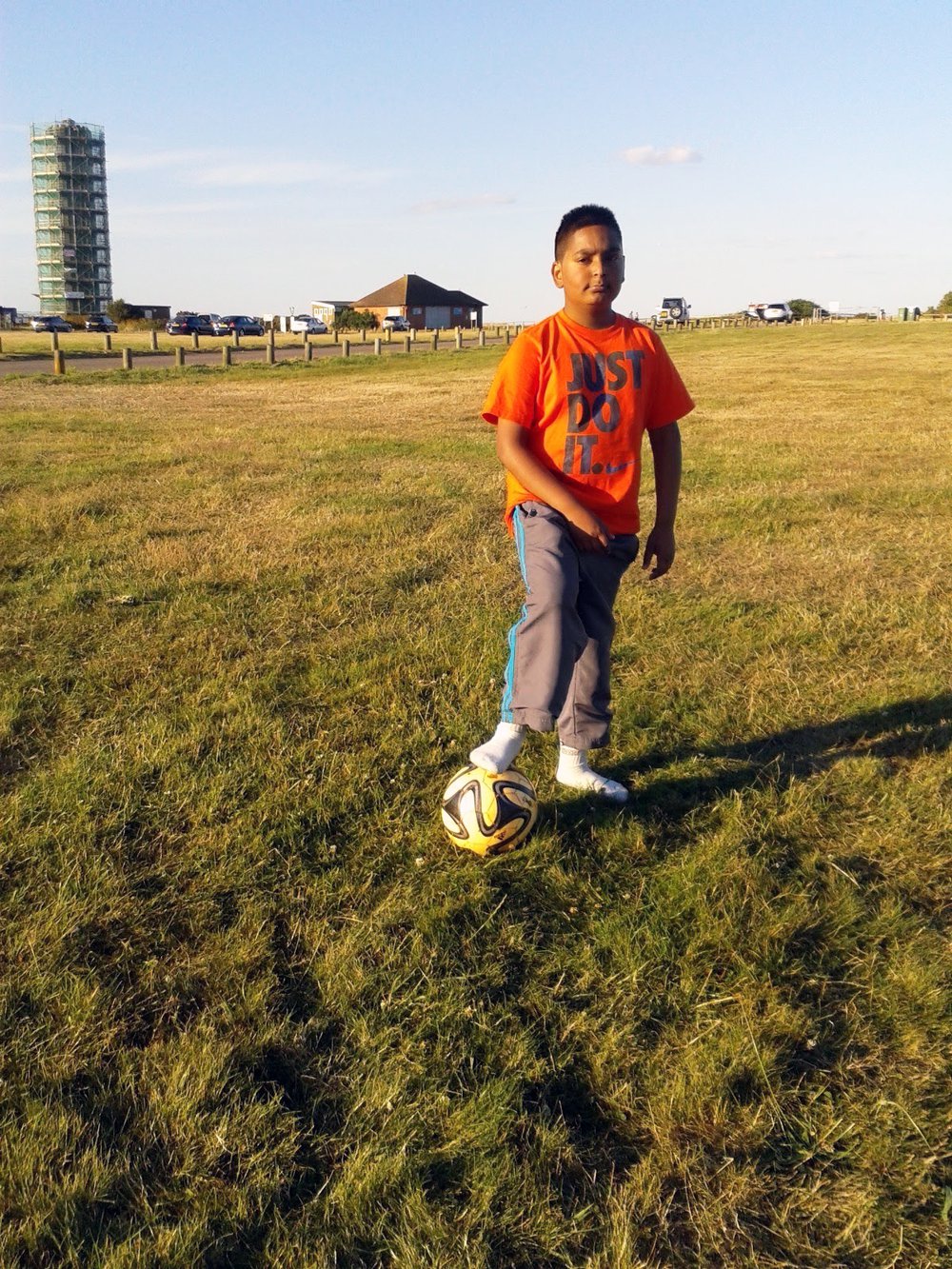 Since Yaseer’s surgery, he has been back to GOSH a few times for standard follow-ups. At these, Yaseer has discovered new and strange abnormalities in the way his heart beats.

“The strange thing is, none of them were found to be getting in the way of my heart working properly,” he remembers. “Several tests showed that my own heart has its own way of operating. It pumps blood differently than anyone else, but it’s enough for me to live a normal life.

“I now have very regular appointments at GOSH and will need to be closely monitored throughout my life. I have to take medication for heart failure, high blood pressure, asthma, and my lungs. It’s also likely that I’ll need more treatments and more surgery in future. But that’s just the reality of having a heart condition as a child. It’s random and there are no promises. And it’s always in the back of your mind, that one day you’re fine and the next you could be in hospital.”

Dreaming of his future

Yaseer can now focus on his future. His GSCEs are coming up in December, and he’d like to become a cardiac physiologist – a dream which he talks excitedly about.

“I’m really interested in anything to do with the heart! Any time we talk about it in class, I know the answers to all the questions, even in more detail than the teachers. Everything I’ve been through has inspired me.”

“I want children going through similar experiences to know that they’re not alone. While you’re in the moment, it may seem like the worst thing in the world. But once you’re on the other side, you’ll realise why going through the surgery, tests and constant hospital stays were all worth it. I want to be a source of support and inspiration for other kids. I want them to know they’re not alone.” 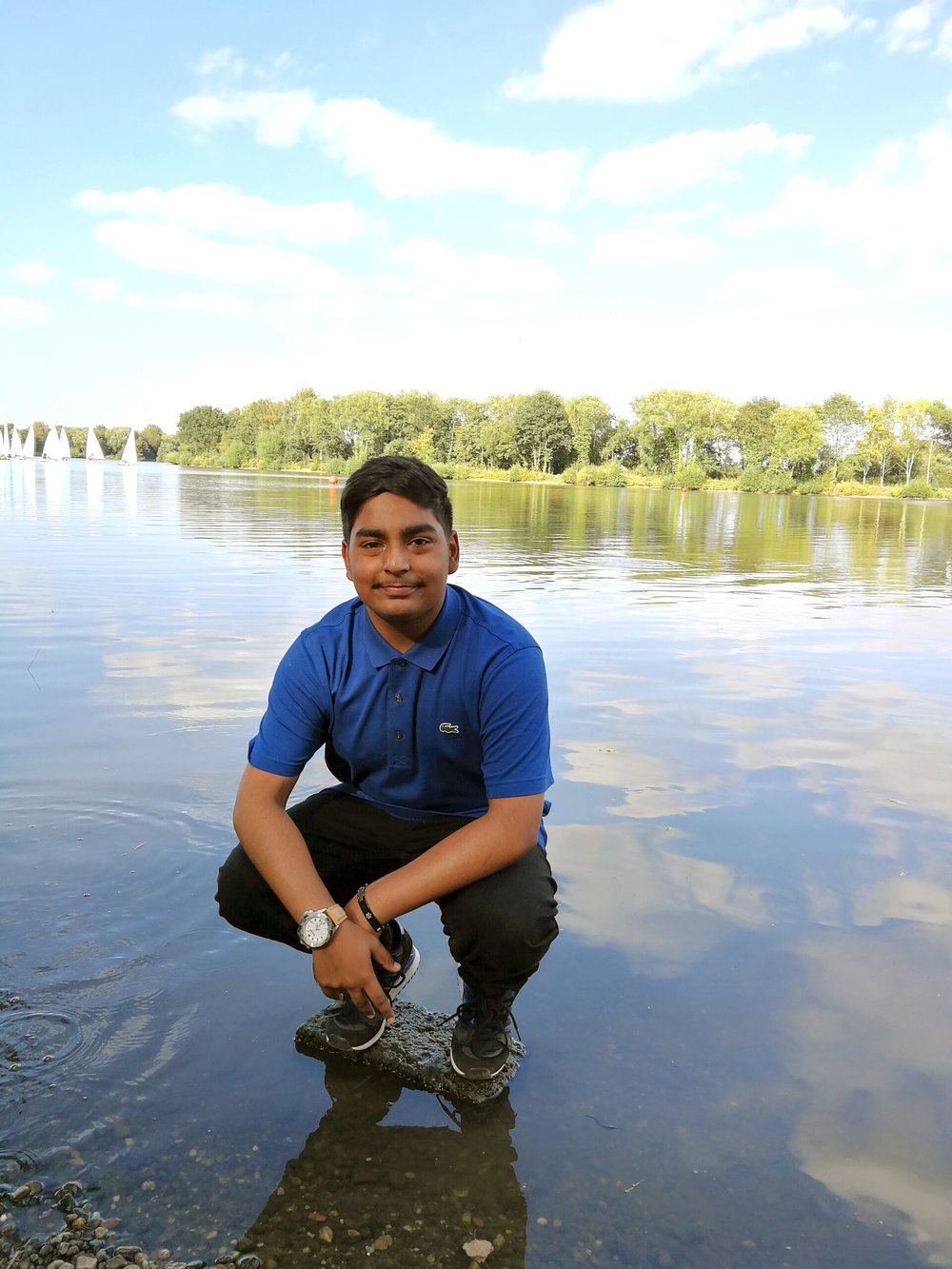