Gum disease is an inflammation of the gums. The gums become swollen and red and can sometimes bleed. It is often caused by poor dental hygiene or sometimes by injury to the gums. It can be prevented by regular tooth brushing and dental check-ups.

Gingivitis, one type of gum disease, is an inflammation of the gums due to a build of plaque or tartar around the gumline. If treated, gingivitis can be reversed.

Gingivitis is often caused by poor dental hygiene. However, it can also be brought on by:

Long-standing gingivitis can turn into a more serious form of gum disease called periodontitis. As well as inflamed gums, peridonitis causes problems with the tissue and bone that holds the tooth in the tooth socket. In severe cases, this can cause the tooth to fall out. 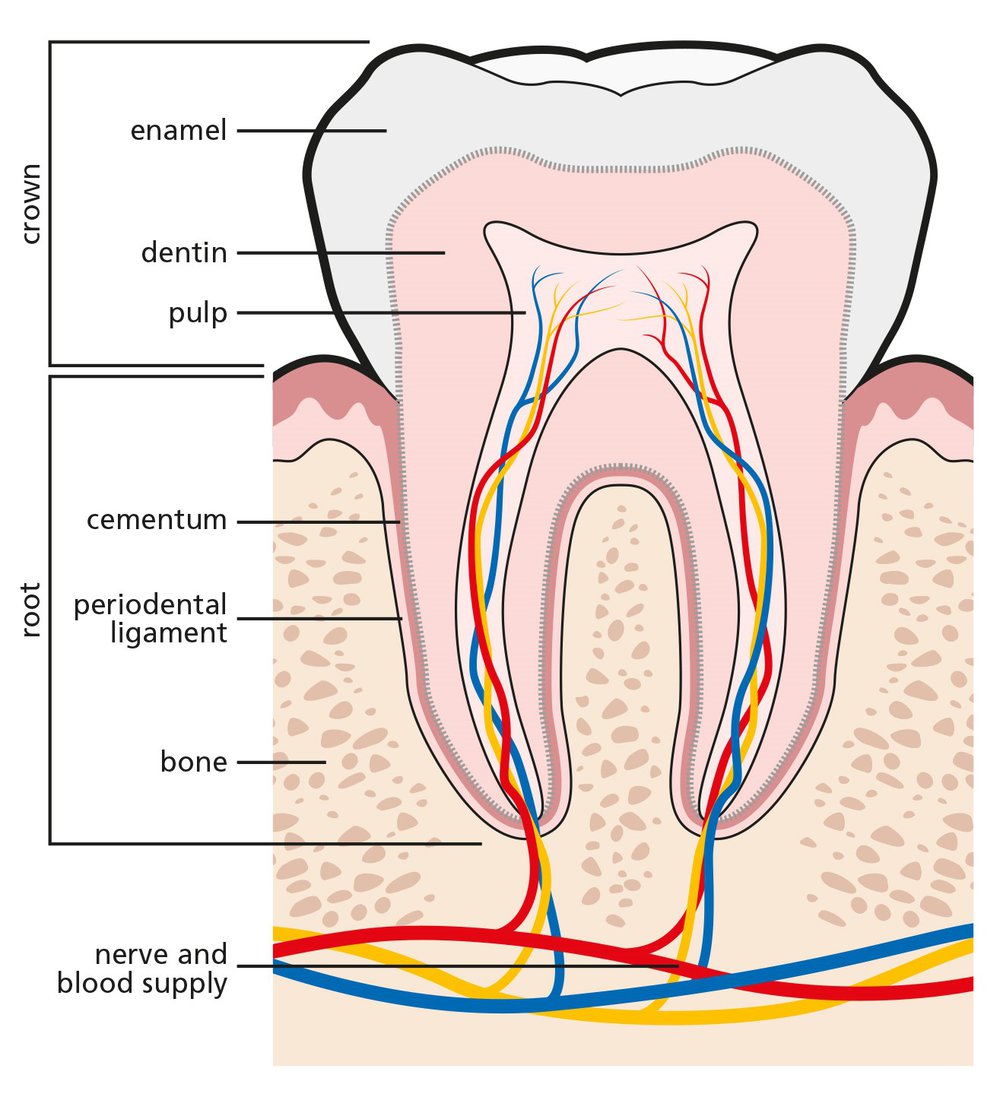 What are the signs and symptoms of gum disease?

How is gum disease normally diagnosed?

A dentist can assess a child’s symptoms. Severe cases may need an X-ray to check the condition has not progressed into periodontitis.

How is gum disease normally treated?

Treatment will include a dental health professional cleaning the teeth to remove the harmful bacteria that are causing the gum disease. If necessary an anti-bacterial mouthwash may be prescribed.

The most effective way to treat and/or guard against gum disease is to practice good oral hygiene. A good routine should include:

Take a child to the dentist if their gums are irritated, swollen or bleeding.

Mild cases of gum disease can be treated successfully. Without treatment it can develop into periodontitis and cause more serious problems.