Taking part in a trial to transform treatment

Deciding to take part in a clinical trial

“Alice was diagnosed with sJIA when she was four,” says Nerys. “She initially went to our local hospital who thought she had something called Kawasaki disease and we were then sent straight up to GOSH.  After lots of tests we were told it wasn’t Kawasaki disease but arthritis. Alice needed to take methotrexate and steroids, but these aren’t meant to be taken long-term.

“We had a call [from the Clinical Research Facility at GOSH] asking if we would be interested in taking part in a clinical trial, which we definitely were. Taking part in a trial was obviously a little bit daunting as you want to do your best for your child. It does have a little bit of frightfulness but we had all the information from the Clinical Research Facility that we could take away and take the time to make an informed decision.

“Initially we were on the placebo part of the trial but Alice’s stats were carefully monitored and after a short amount of time we were given the tocilizumab drug, which ever since has been wonderful for her.”

At the time, the trial was the largest randomised placebo controlled study into this relatively rare disease group, taking place in 43 centres around the world. At GOSH, the trial was led by Professor Pat Woo and the Rheumatology team.

Alice’s trial was to discover if tocilizumab, which was already licensed for adults, could work for children. The drug has now been licensed for children and has become the standard of care for sJIA, offering an alternative treatment where other drugs fail to work. 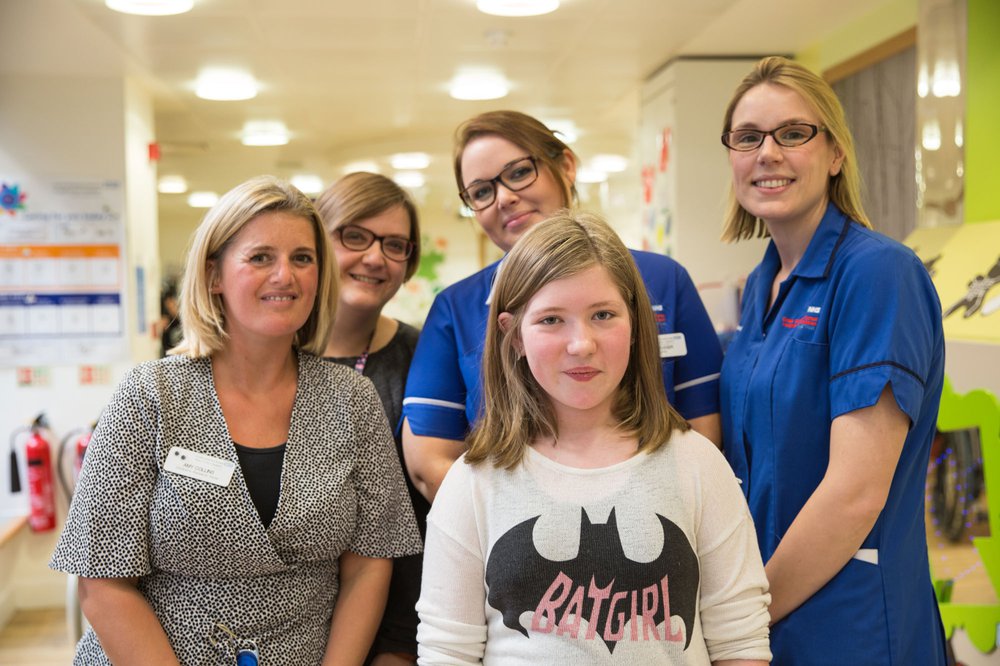 Being on a clinical trial at GOSH 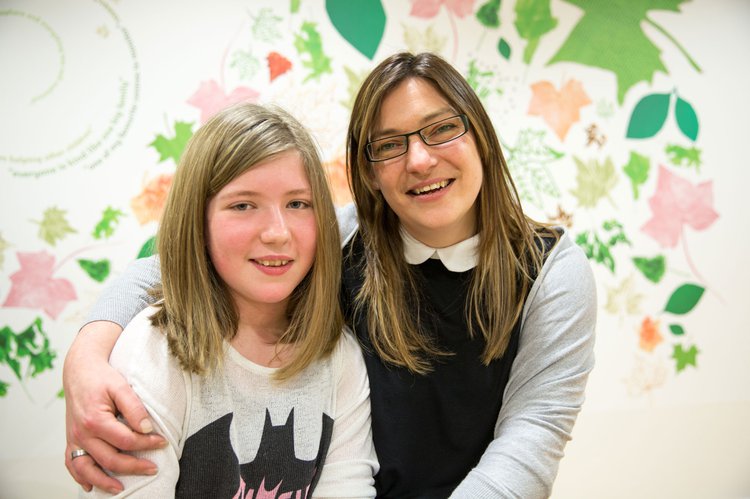 “Being on the trial was an innovating experience, we enjoyed it whole heartedly and the level of care that the facility gave was amazing,” says Nerys. “The attention for the child going through a trial was amazing. Alice is not particularly fond of needles but the time taken and patience with Alice was amazing.

“GOSH is a great place. I always grew up thinking it was the best place to go and still think it is. We have been provided with the best care.

Now the trial has ended, Alice is still followed up at GOSH but receives tocilizumab at her local hospital.

What the trial means to Alice

“I have sJIA which is systemic Juvenile Arthritis, an autoimmune disease which means my white blood cells attack my joints instead of doing the job they should, so it affects my joints,” says Alice. “I am quite stiff in the morning. I can’t run as fast as other people at school. But now I don’t really think about my condition day to day, as it doesn’t hurt anymore.

“I think other children should consider taking part in clinical trials because you could get better and you could help a lot of other people get better.”